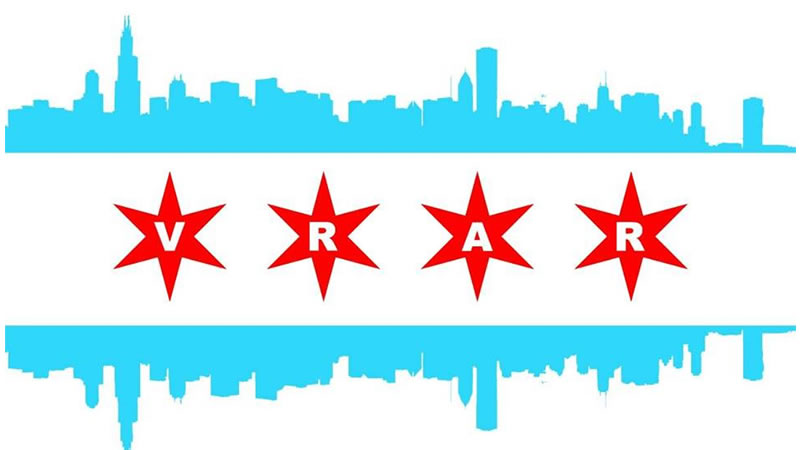 After presenting on a developer panel at an immersive technology conference in late 2016, the Origin Development team found that there was a need to connect the people and organizations who want to use AR and VR technology with the people and teams capable of delivering solutions. In early 2017, we founded the VR/AR Chicago MeetUp. The goal of the organization is to connect the business and community leaders that are interested in building solutions using Augmented Reality and Virtual Reality technology with the information and people that can help them achieve their goals.

The format is different from many other MeetUp events in that the topics and conversation are primarily audience driven. The audience at each month’s event determines the topic of conversation for the following month. The team then assembles a panel of experts based on the selected topic. After introductions, the audience primarily drives the conversation – asking questions of the panel that can help them to figure out their next steps. We also provide hands on live demonstrations of VR and AR technology at almost every event. In less than a year, the group has grown to over 300 members, and the event is held regularly on the first Wednesday of each month.